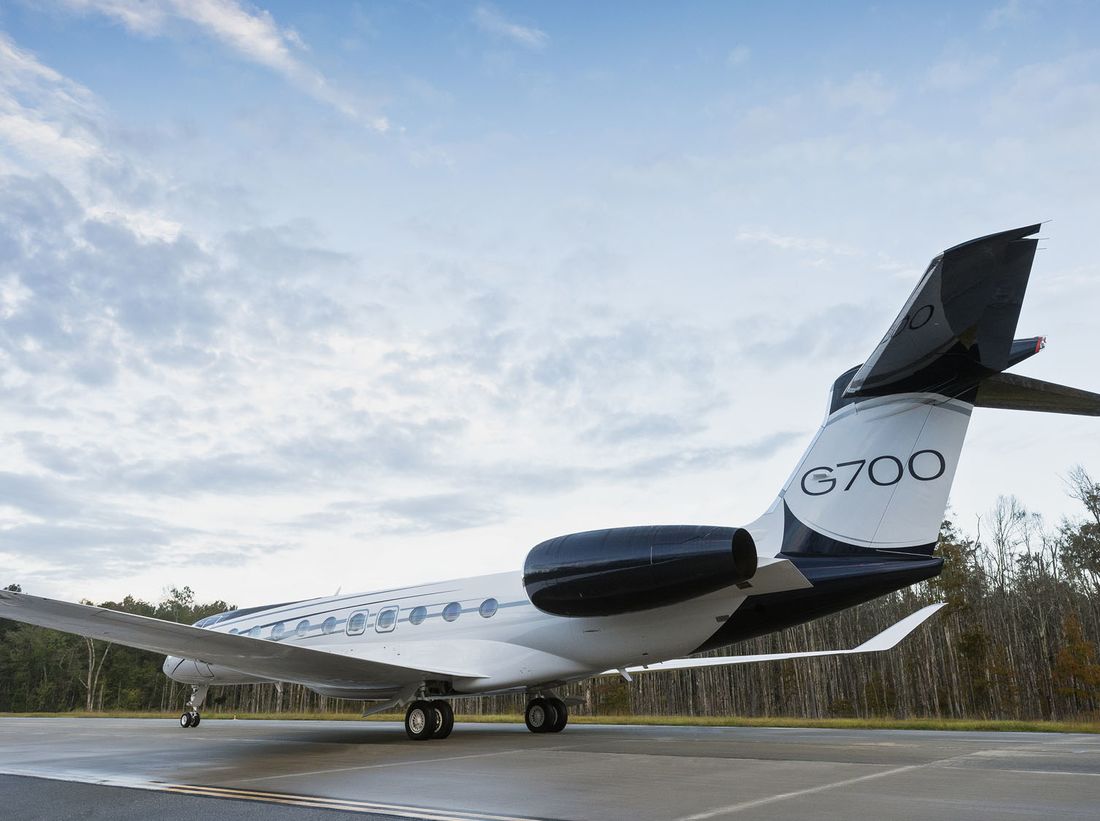 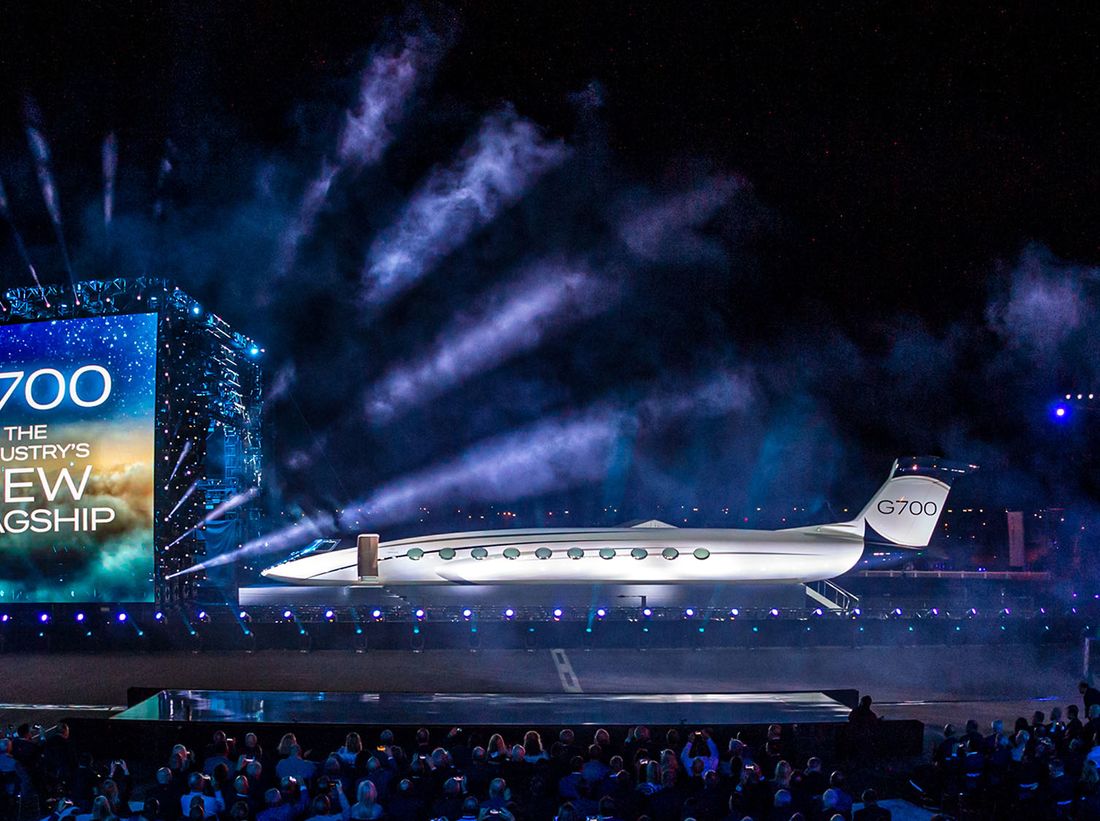 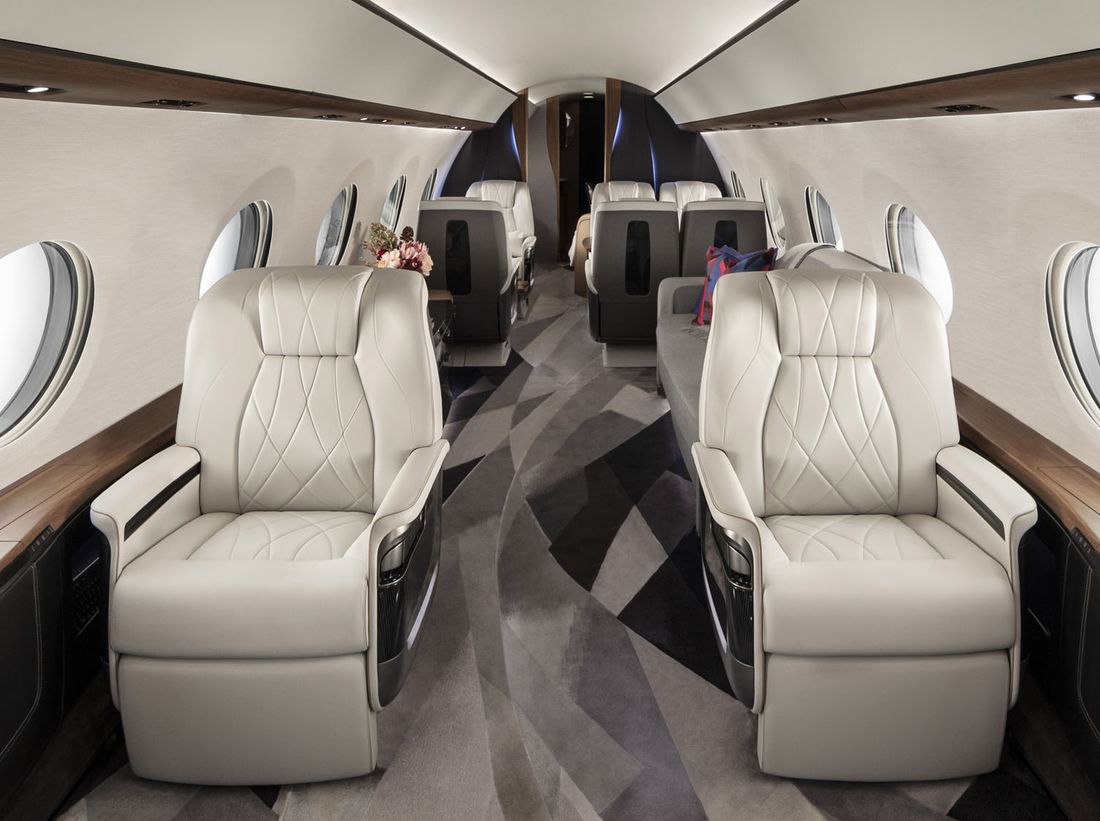 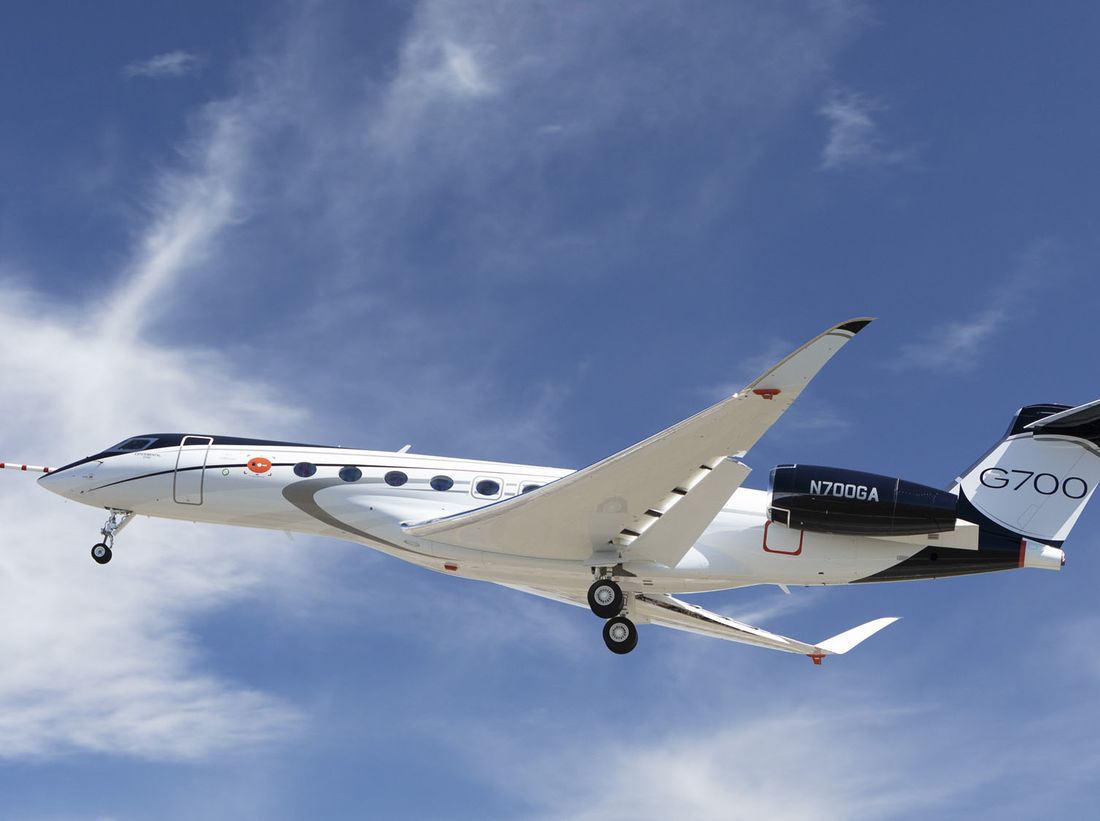 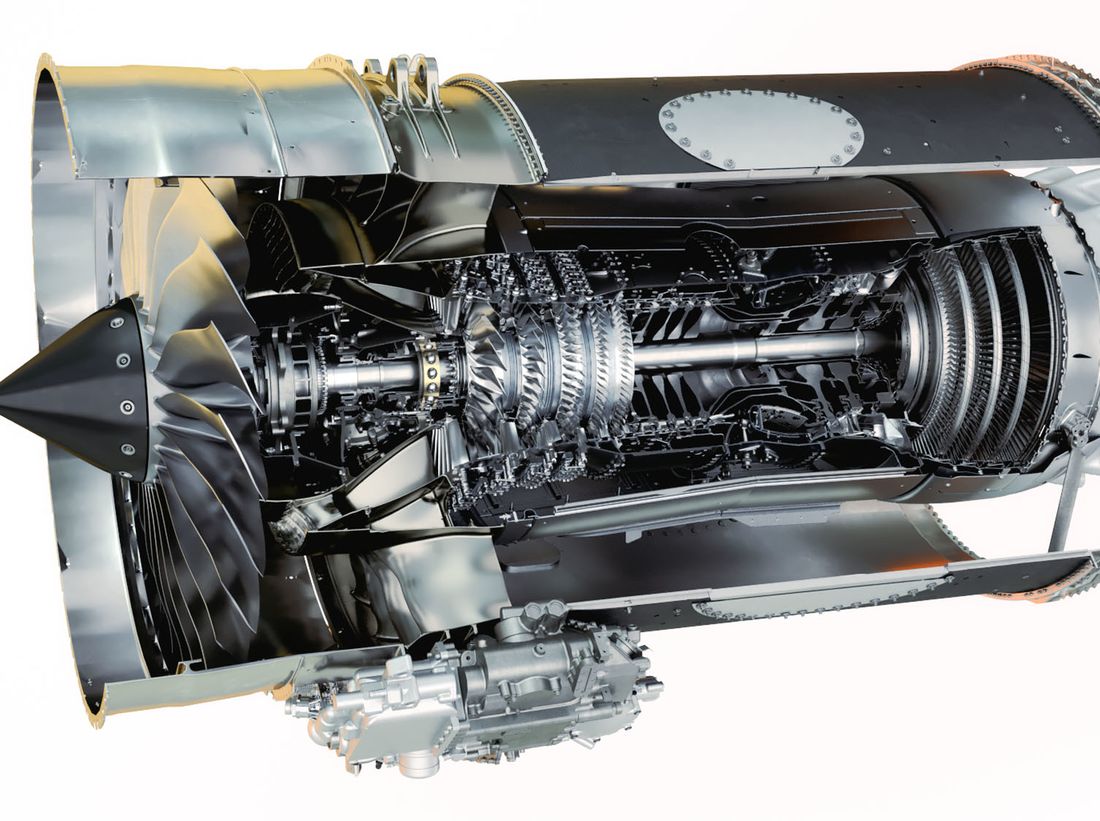 Maiden flight of the Gulfstream G700, one of the world most advanced private jet

Gulfstream speaks of the G700 as “the most spacious private jet in the industry with the greatest range at the highest speeds”. It will definitively take private flights to another level.

According to the manufacturer, the G700 has the longest, widest and tallest cabin in the industry with 20 oval panoramic windows and up to five living areas. Passengers benefit from numerous extras, including a particularly spacious galley, innovative lighting and a surround sound system. Also on board is a suite with a shower. There is also a lounge for the passengers or an area for the crew. Still, the Bombardier G750 can match it, somehow doing even better.

Gulfstream’s new flagship, the G700, flew for the first time on February 14th. This started the test program for the long-haul jet, which is to be delivered to the first customers in 2022.
The G700 left Savannah / Hilton Head International Airport on February 14, 2020 at 1:19 p.m. local time and landed 2 hours and 32 minutes later, the aircraft manufacturer said. The business jet flew with a 30/70 mixture of sustainably produced and conventional fuel. The first flight is the prelude to the upcoming flight tests. The program includes five test planes that have already been manufactured and a cell for testing the structure. The stress tests on the ground, according to Gulfstream, have already been completed.

The flagship was presented in October at NBAA-BACE in Las Vegas as part of a large-scale presentation. Trade fair visitors were able to get an impression of the interior in a cabin mock-up. The first customers are expected to receive the G700 in 2022. Qatar Executive has placed ten orders.

“The maiden flight of the G700 is a significant event and the next step in Gulfstream’s vision for the future, a vision led by the strategic leadership of our parent company General Dynamics and the innovation of the Gulfstream team. As the market leader, Gulfstream advances the industry with advanced safety features, tomorrow’s technology and a cabin that is designed to exceed our customers’ expectations for comfort, ”said Mark Burns, President of Gulfstream.

The G700 is powered by the Rolls-Royce Pearl 700, which was developed in Dahlewitz near Berlin especially for the long-haul jet. The engine combines technologies from the Advance2 range and the BR700 engine family. Gulfstream also refers to the specially developed aerodynamics and the new winglets.
With Mach 0.90, the Business Jet manages 6400 nautical miles (11,853 kilometers) non-stop. With the long distance speed of Mach 0.85, 7500 nautical miles (13.890 km) are possible. The cockpit of the G700 is equipped with the Gulfstream Symmetry Flight Deck. The concept includes advanced fly-by-wire control, touchscreen technology and the Predictive Landing Performance System from Gulfstream.