When can we reckon that an airplane is too old?

From an economic point of view, an airplane is too old when its maintenance is more expensive than the purchase of a new aircraft that requires less maintenance. 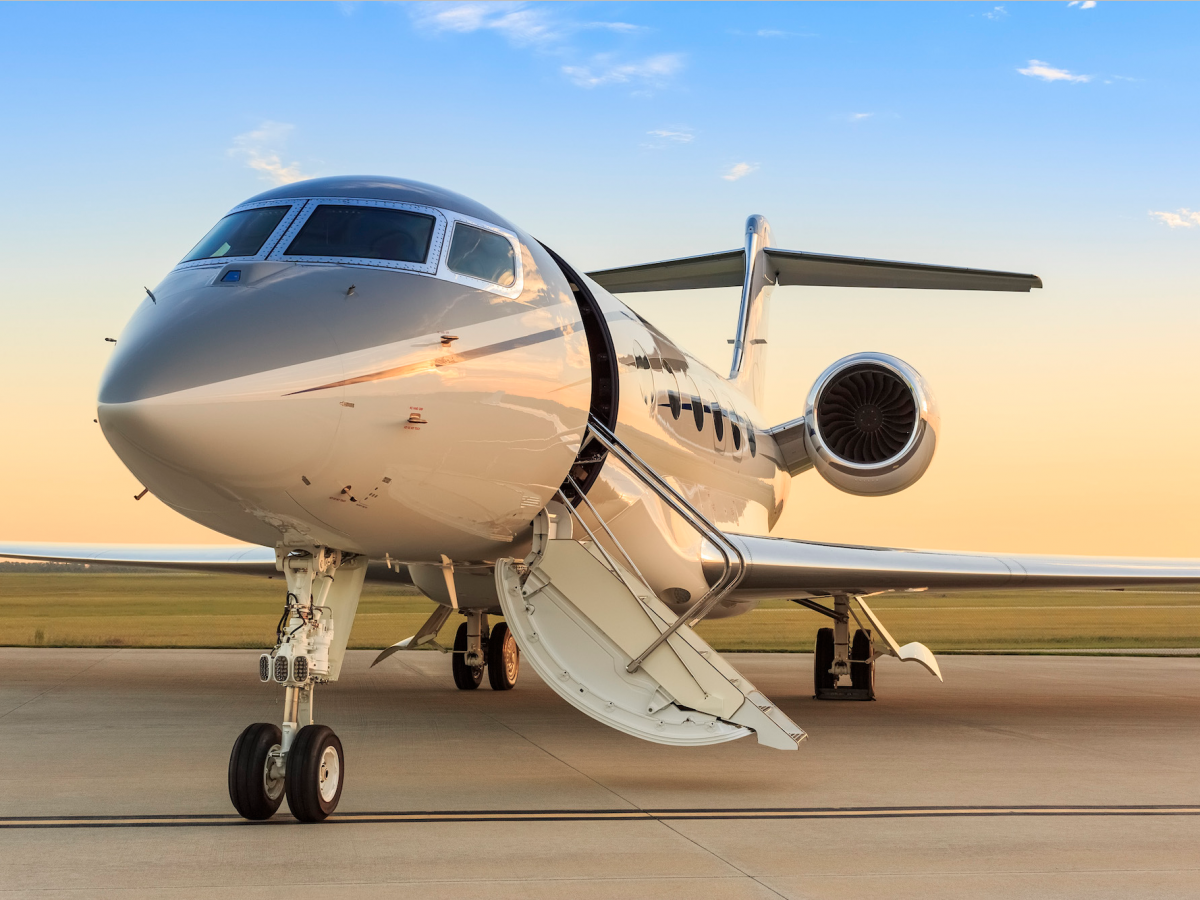 Unfortunately, there are aircraft owners who are asking too much for their aircraft without the required maintenance investment, which can lead to accidents and reduce its duration. Airliners and private planes are designed to perform a number of cycles, considering each flight as a cycle if there is pressurization and depressurization of the cabin. Indeed, the pumping of the cabin puts more pressure on a cell than on a flight without pressure. It was the tragic detachment of the cabin roof of an old Boeing 737 that alerted the airlines about this problem. It’s different for non-pressurized aircraft. The DC-3 has flown for more than 60 years, and many light aircraft continue to fly after 40 years.

Corrosion affects aluminum aircraft, especially in a wet or salty environment. They will rot much more quickly than in a dry climate. Older planes can be perfectly safe, as long as one invests considerable sums for their maintenance. Some items should be replaced regularly, whether they it them or not. Batteries, for example, are good for about three to five years. Vacuum pumps typically last about 500 hours, and fuel tanks typically last 10 to 15 years, provided they are well maintained. All time-limited components should be listed where the driver can easily find the information.

Engines have a definite life span and many variables can affect their longevity. For piston engines, frequent use is beneficial because the cylinders tend to rust. Moisture in the air corrodes the inner wall of the cylinder, which then abrades the piston rings, resulting in high oil consumption. This in itself will not lead to engine failure, but eventually the engine will lose power. The engine is the part of a plane most prone to failure because it is the most complex and the most stressed. The situation is different for jets and turbo propellers, which can travel more than 60 million km.

Parking an aircraft outdoors rather than in a hangar increases the aging process. Pay the rent of the shed or pay for more maintenance – this seems to be one of the axioms of the property. The paint fails faster when exposed to the sun, and when this happens, the skin of the aircraft begins to corrode. Water invariably finds its way into inaccessible crevasses, and the potential for corrosion increases again.

The windshield gets old in the sun and begins to catch a permanent mist, making it harder to see and avoid other planes.

Extending the life of an airplane

Extending the life of an airplane is similar to lengthening human longevity. Take care of yourself, and the chances of living longer are improved. piece that has proved to be a recurring problem. The age of the the cabin often plays a role. Stress cracks develop, joints break or corrosion begins. The list is endless and is often a symptom of old age, and perhaps inadequate maintenance, such as bad design.

Periodic inspection and replacement of worn or time-limited parts prevents small problems from becoming critical safety issues. As a general rule, the more complex the machine, the more it is necessary to keep it airworthy. One of the main maintenance factors is the retractable landing gear. It is quite reliable when properly maintained, but the valves, hydraulic lines, pistons, cylinders, electric motors and microswitches, as well as the wiring, wear out much faster than a solid spring, steel or oleo shock absorber. In many aircraft, depending on the design, equipping it with a retractable landing gear will add approximately four to six hours more to the annual inspection.

One area that does not seem to have much discussion is wiring. It has been raised recently in some plane crashes. When insulation fails, a fire may result. It’s a bigger problem in larger planes with more kilometers of wires and higher current loads, but it’s important on any plane with an electrical system. Aging of the plastic insulation, friction and bending can all lead to a short circuit or simply a failure of the affected electrical equipment.

Flight instruments wear out too.