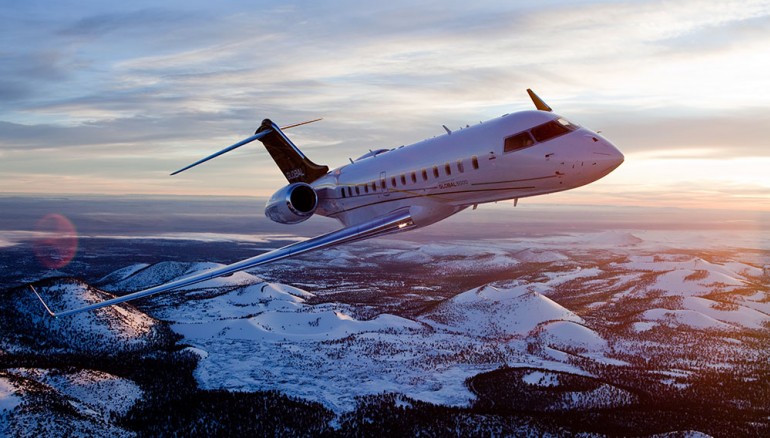 With a private jet you can land in smaller airports, reaching fantastic places

The earth holds fantastic destinations ready. The farther you land from big touristic airports, the more chances you get to enjoy awesome places without being crowded by the masses of tourists. With a private jet charter you can land far from the crowds, in smaller airports. Before you go into the big wide world, you should inform yourself about the best travel time of the various holiday destinations. For that you are absolutely right here. With the help of climate tables, weather and temperature information, I’ll tell you when the best time to travel to a specific destination is. I give you all important information about dry and rainy seasons as well as the hurricane and typhoon season in the affected countries.

The climate in Morocco is divided. In the north and northwest there is a Mediterranean climate. In the south and southeast, the Sahara causes a continental climate. Between the two climatic zones is the mountain range High Atlas. It forms the climatic barrier between north and south. The altitude determines the climate in the Atlas Mountains. The higher the mountain region, the colder and rainier it is. From a height of 1,000 meters, snow forms in the High Atlas during the winter months. The lower the altitude, as in the interior of Marrakech, the warmer and drier the weather. Inland, the temperature exceeds the 36 degree mark in the summer months of July and August. The more southern, the drier the climate and higher the temperatures. In the Sahara areas south of the Atlas you can expect a dry, hot desert climate with little to no precipitation. The Mediterranean climate in the coastal areas in the north and northwest is characterized by sunny and dry weather in summer and mild and humid weather in winter. In a similar ratio, but much hotter in Marrakech. Here is a hot, semi-arid climate with peaks beyond 30 degrees Celsius in the summer.

When is the best time to go to Madagascar?

It is difficult to determine one single best travel time for Madagascar. Due to the size of the island and the hilly structure different weather conditions prevail depending on the region. The climate of Madagascar is tropical. But the expression is different in the highlands than in the coastal regions. As a result, there are several best travel times for Madagascar for the north, the south, the highlands and the coastal areas.

Seasons like in European countries do not exist on the island. There is a distinction between dry and wet season. From January to March there is increased cyclone risk on the entire island. Are you planning a tour of Madagascar? In the months of April, May, September and October, the most optimal conditions prevail.

When is the best time to go to Egypt?

The best time to go to Egypt is in the whole country from mid-March to mid-May and from mid-September to mid-November. There are the very hot and dry summer months and the slightly cooler winter months, especially in the night, with lower temperatures. Depending on the region – whether on the Mediterranean coast, the Red Sea, the Nile Valley or the Arabian Desert – there are small differences.

When is the best time to visit the Canary Islands?

The best time to visit the Canaries is from April to October. The two eastern Canary Islands Lanzarote and Fuerteventura are warm destinations all year round. The high western islands of La Palma, El Hierro, La Gomera, Tenerife and Gran Canaria are particularly suitable for travel in spring, summer and autumn. In winter, mild to warm temperatures between 20 and 23 degrees Celsius await you on the Canary Islands.

When is the best time to go to Kenya?

The best time to visit Kenya is the dry season between mid-December and mid-March. This is also the main season in Kenya. If you want to escape this and travel cheaply to the East African country, the months of June to October are just as good. During this time, the temperatures are not as high as in the winter months, but the probability of rain is very low. During the rainy season you travel much cheaper to Kenya. However, it could happen that the rain showers hinder your tours. In heavy rain, some roads may be impassable. In addition, the animals are looking for protection from the rain, so you may not see them on your safari tours.

The weather in the Seychelles and the best travel time

The best travel time for the Seychelles are the months of May to October during the dry season. The reason is the dry and less humid weather. The high season is the months of June and July. The remaining months of the year are also suitable for a holiday in the Seychelles. It is tropical, rainy and humid during the rainy season from November to April, so this travel time is the off season. It has its own advantages. Travel, flights and hotels are cheaper and the rush of tourists is over.

The climate in Tanzania is tropical. The seasons are divided into dry and wet season, with the rainy season divided into two sections. Between March and May, there is the big rainy season in Tanzania; in October and November there is the small rainy season with fewer rainy days. Depending on the altitude and topography, the temperatures differ. On the Tanzanian coast and in the western lake district, the climate is humid all year round and the temperatures are hot. This leads to a high humidity. Inland, temperatures and humidity are lower overall and more moderate than on the coast. This is particularly noticeable at night, when the temperatures are perceived as cooler. The higher a region is, the cooler the climate in Tanzania. If the average annual temperature at the coastal plain measures 26 degrees Celsius, it is on average 23 degrees Celsius at altitudes above 1,200 meters. From a height of 1,700 meters, the thermometer drops to an annual average of 18 degrees Celsius.