The Antonov An-225 is currently in continuous use: the six-jet giant has been flying mask, suits and other medical goods to Europe since mid-April. In doing so, it broke the record for the most voluminous freight quite casually – three times.

When the An-225 took off on April 14 in Tianjin, China and flew to Warsaw via Almaty, it was far from being as heavily loaded as on many of its previous operations. Nevertheless, the huge cargo hold of the “Mrija” almost overflowed on this flight, since it was crammed to the ceiling with small, brown cardboard boxes. It is said to have been over 10,000. Each one filled with medical equipment made in China – protective masks, gloves, overalls – to fight the corona pandemic in Poland. The freight weighed around 100 tons – child’s play for the An-225, which can easily handle 250 tons of payload. Nevertheless, many more boxes would not have fit into the “Mrija”, because of the 1230 cubic meters of cargo space, since the relief supplies took up almost 1000 cubic meters. A world record: never before had a single plane transported more voluminous cargo.

Less than a week later, the “Mrija” topped its own record: again, from Tianjin it went west with a load of around 1,000 cubic meters. This time the An-225 was expected in France. On April 19, it landed at Paris-Vatry Airport after stopping off in Almaty and Baku. The Ukrainian giant had 150 tons of protective equipment on board this time – including eight million masks alone. Videos from Vatry show how the innumerable boxes are loaded by hand from the huge airplane and transported outside on two conveyor belts. The procedure took a good nine hours. Then the “Mrija” made another trip to China to open up in it homeland of Kiev on April 23 – again packed with 1000 cubic meters of masks, gloves and protective suits. The An-225 had flown to Europe three times in a row – in less than ten days.

With the onset of the Corona crisis, the general conditions for air traffic have changed radically. The demand for cargo has literally exploded, not least due to the loss of a large number of passenger flights. In the past, around half of the world’s air freight needs were transported as “belly cargo” in the belly of passenger airliners. This capacity is now no longer available, and at the same time the demand for medical cargo from China to Europe has skyrocketed. The price of air freight from China has risen to $ 14 to $ 16 per kilogram, Flightglobal reports. Cargo is now benefiting from this development.

It is a symbol of the Ukrainian industry that will be reborn. A second copy of the world’s largest aircraft, the all-time freighter, the Antonov AN-225, will be produced after the project was buried due to insufficient demand.

Ukrainian aircraft manufacturer Antonov signed a cooperation agreement on August 30 with the Chinese firm Aerospace Industry Corporation of China (AICC). Firstly, it concerns the construction of a second copy of the very large transport aircraft. This will be built by Antonov and then delivered to AICC for the needs of the Chinese market. The second stage includes the construction of other copies of the giant freighter by AICC, under Antonov license.

Its extraordinary measurements made its celebrity: 88 meters long and 88.4 meters wide. The Antonov AN-225 is distinguished above all by its carrying capacity of up to 250 tonnes. Its primary mission was to transport the Russian space shuttle Buran. After a first flight to Kiev in 1988, the freighter illustrated itself the following year at the Paris Air Show. During a demonstration flight, it takes off with the 62 tonnes of Buran on its back and veers at a 45 ° angle, as shown in the video below. 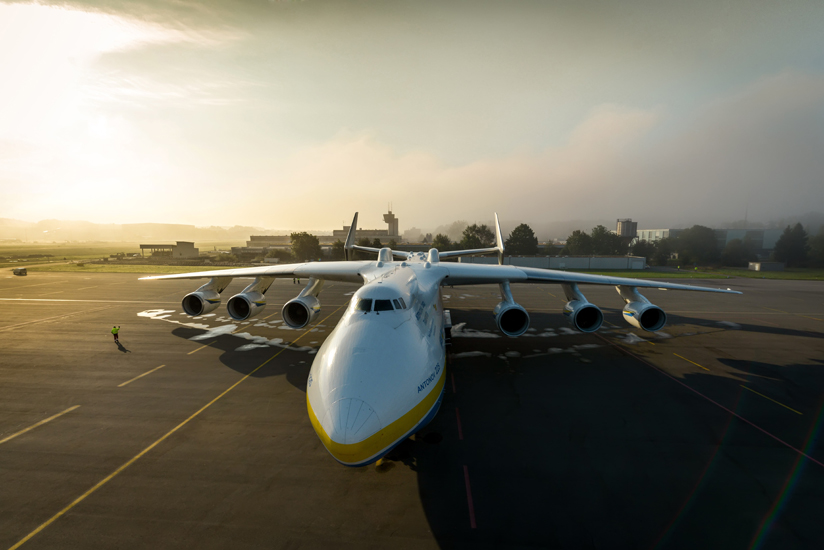 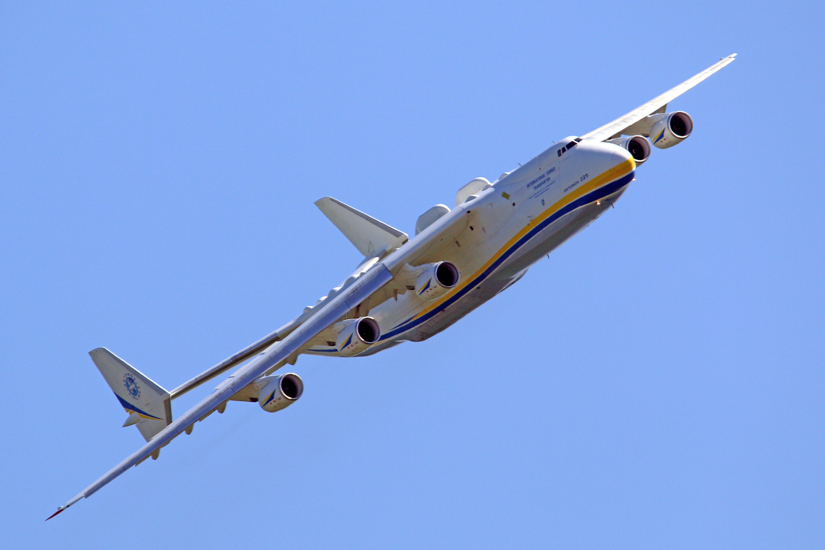 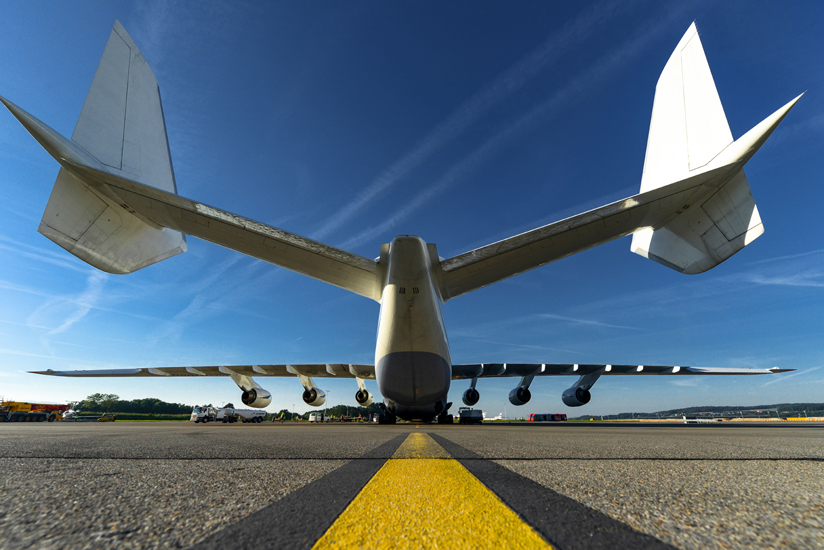 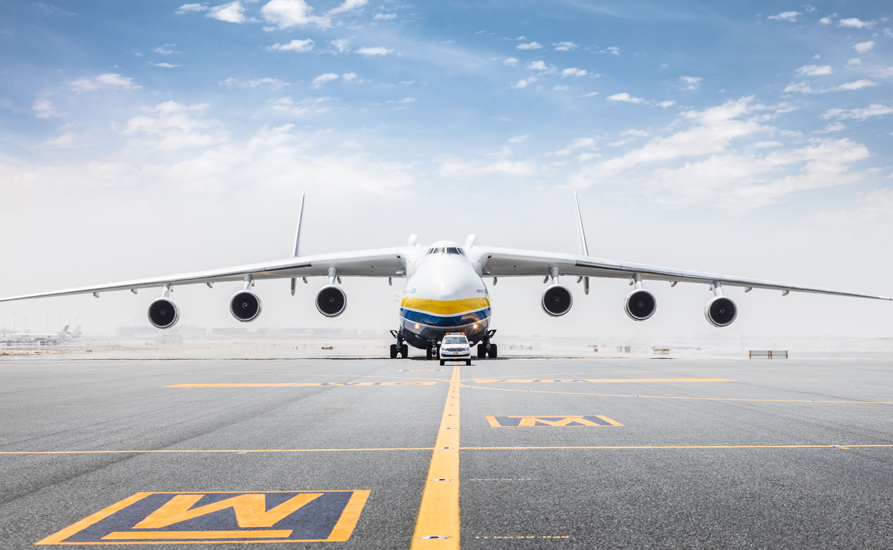 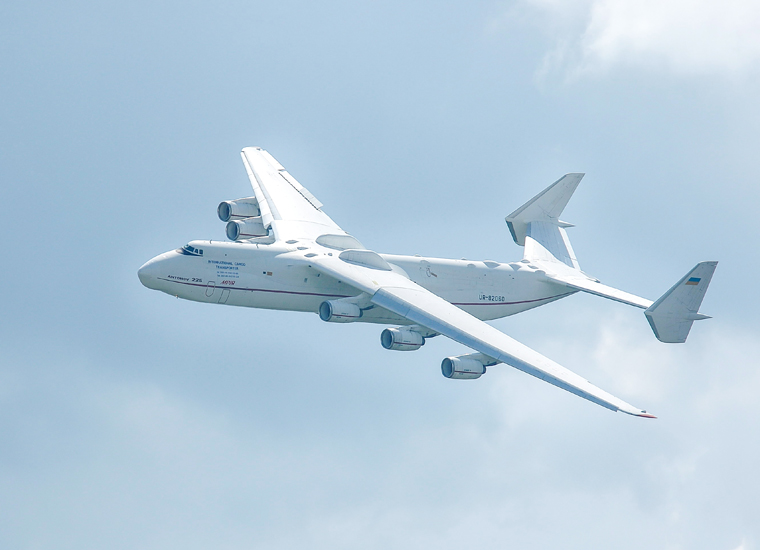 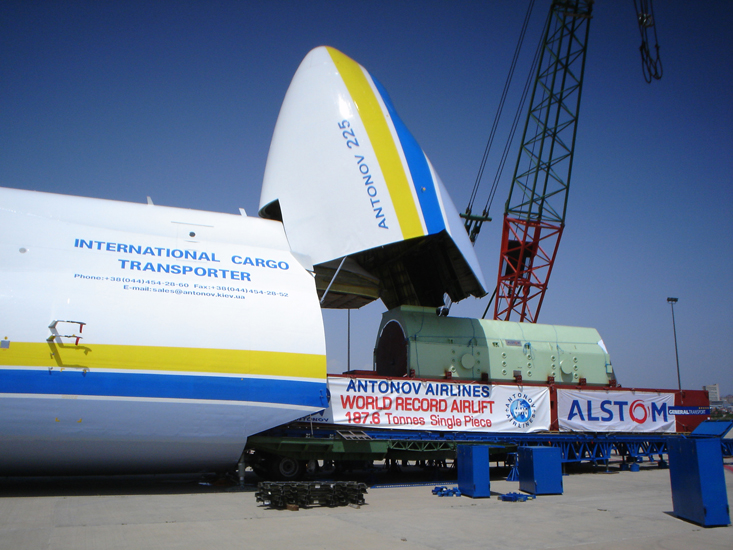 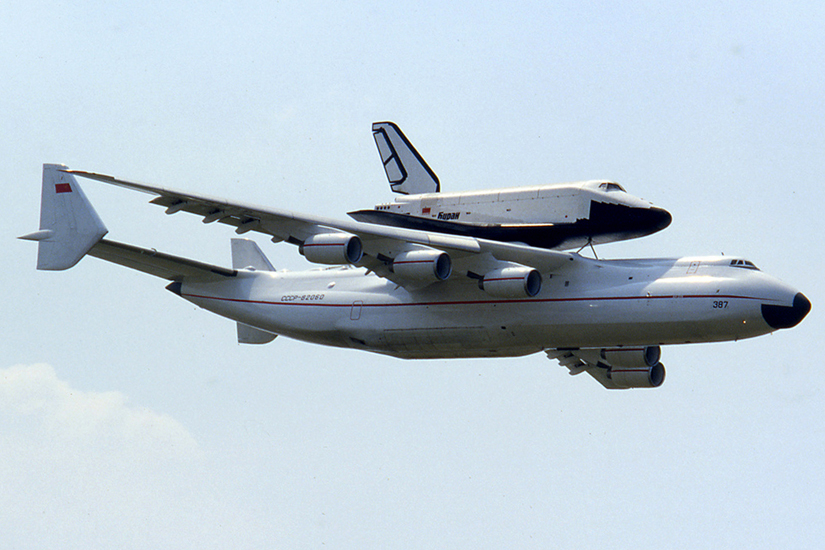 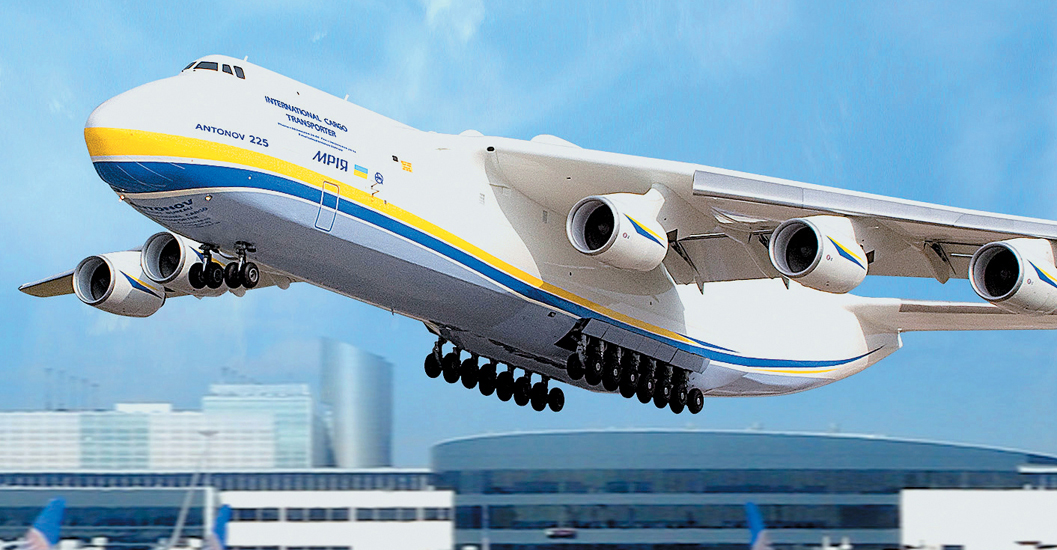 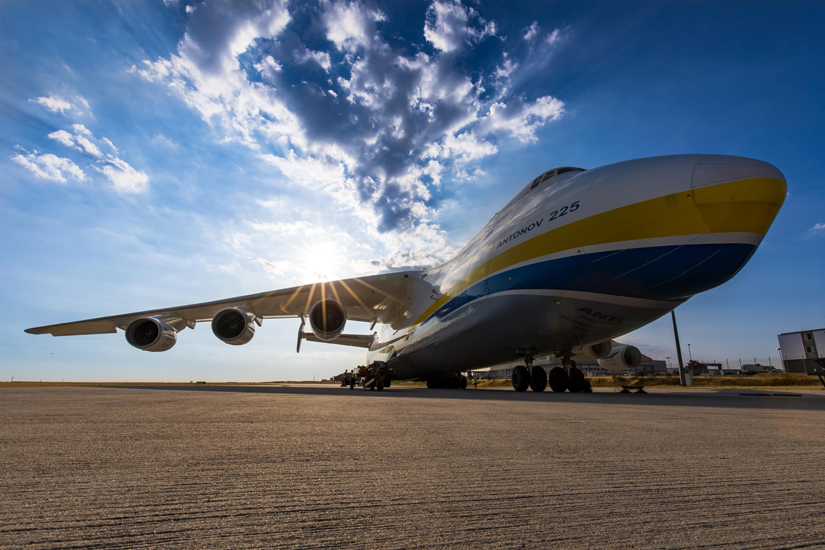