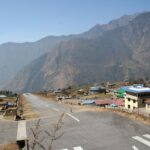 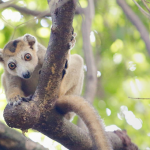 Bombardier Global 5000 With a private jet you can land in smaller airports, reaching fantastic places The earth holds fantastic destinations ready. The farther you land from big touristic airports, the more chances you get to enjoy awesome places without being crowded by the masses of tourists. With a private jet charter you can land far from the crowds, in smaller … END_OF_DOCUMENT_TOKEN_TO_BE_REPLACED 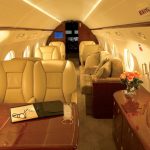 From Davos to Art Basel: the map of private flights favourite destinations. Where do the super-rich go, who can afford the property or rental of private flights? In fact, international Scrooges have their own calendar of appointments not to be missed. The main events to move the super-rich are American and European. In Asia, the network is expanding and private jet leasing … END_OF_DOCUMENT_TOKEN_TO_BE_REPLACED 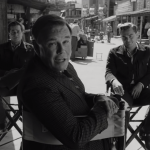 Perhaps the largest cultural events on the planet, the Cannes Film Festival brings in annual sales of around 200 million euros. Many are the stars of the cinema that goes there. As it is difficult for these celebrities to fly on an airliner without being continually disturbed by other passengers seeking autographs or selfie, there will be many private planes that will land at … END_OF_DOCUMENT_TOKEN_TO_BE_REPLACED 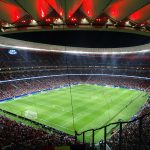 Flying to the champions league final On June 1st 2019, the champions league final will be played in Madrid, at the Estadio Metropolitano, called also Wanda stadium for sponsorship reasons. Although the two contendants are not yet known, pending the second matches of the two semi finals, Ajax Amsterdam vs. Tottenham Hotspur, on one side, and FC Liverpool vs. FC Barcelona, on … END_OF_DOCUMENT_TOKEN_TO_BE_REPLACED